GEMINI underwent a full model change from an FR to FF vehicle. Export to the U.S. began in 1984, and it was sold through GM’s Chevrolet and Isuzu’s own dealership network. The following year, it debuted as FF GEMINI in Japan.

The body types available were either sedan or hatchback. Brilliant body colors such as Seychelles blue and TV commercial series: “Shortstop on the Street" attracted wide attention.

Both the interior and exterior were modified in 1987, and additional models were launched, such as a sports model whose suspension was tuned by Germany’s Irmscher and “GEMINI ZZ handling by LOTUS” model tuned by Lotus Cars, U.K. 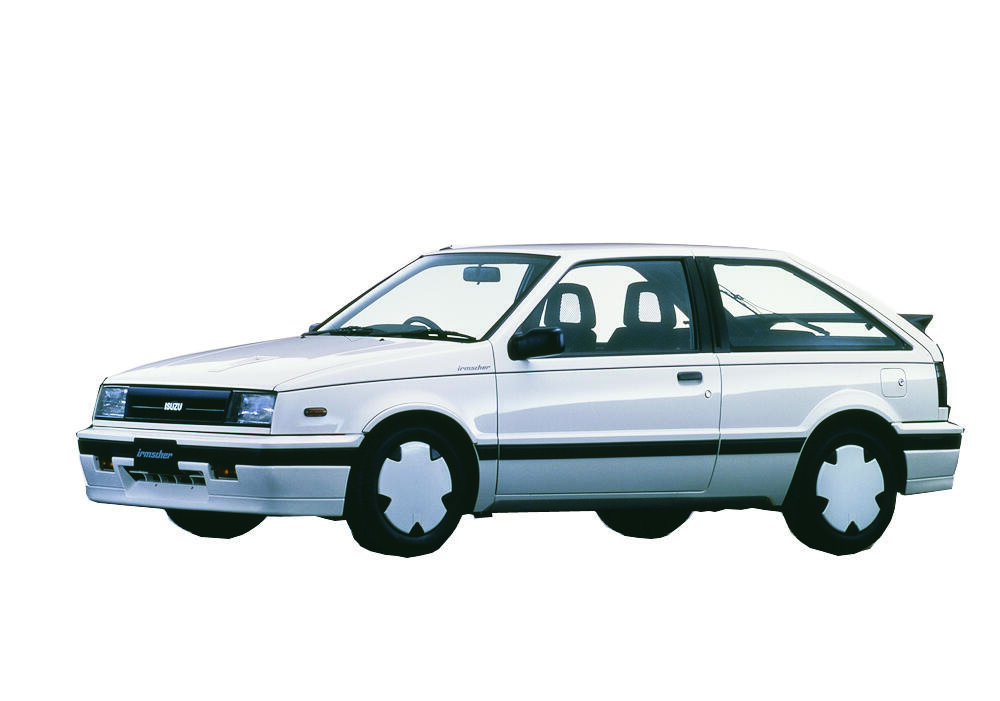 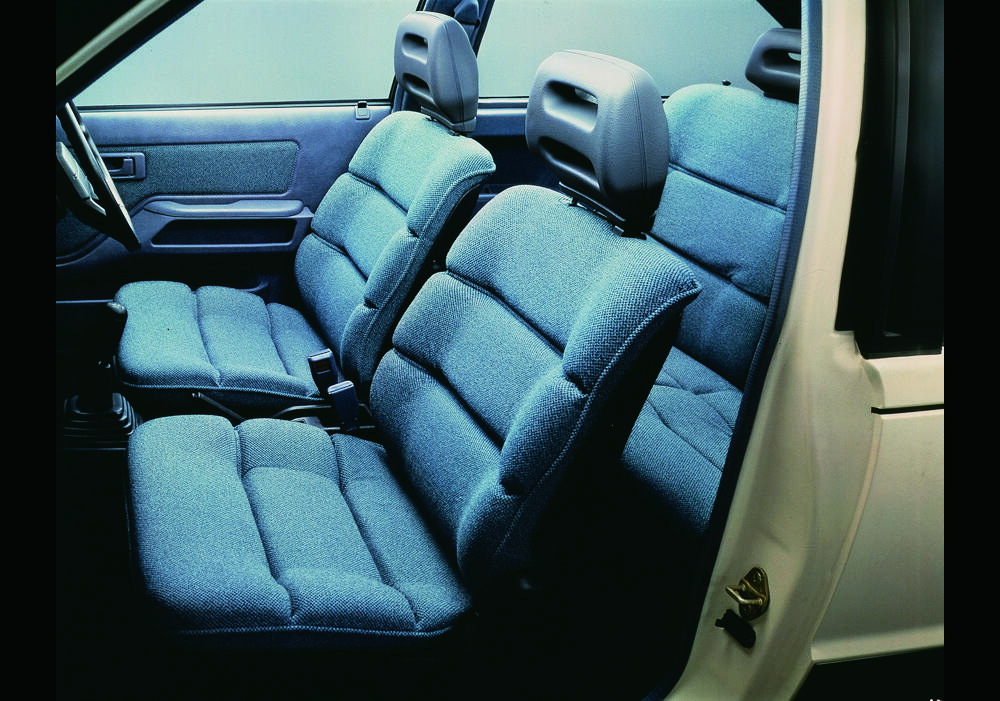 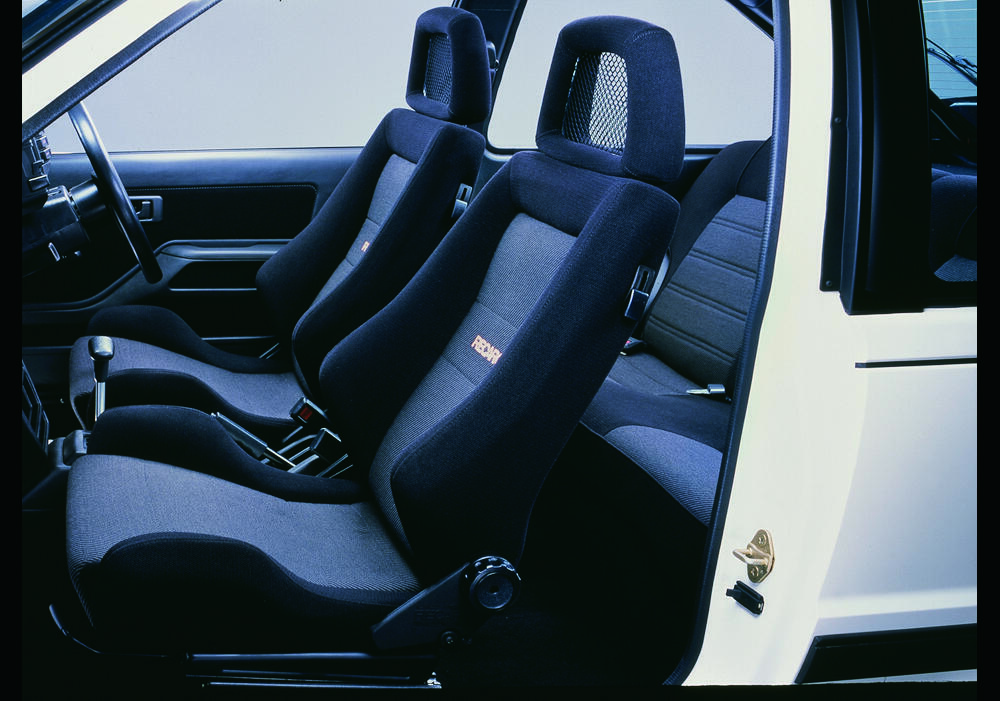