Isuzu Motors Limited ("Isuzu") has established the following Social Media Terms of Use as stated below ("the Terms").

Isuzu has managed it's official accounts ("Official Accounts") on various social media services, including Twitter, Facebook, Instagram, LINE, and YouTube (collectively, "Social Medias"), to communicate with customers by providing information about Isuzu's products and services and by introducing initiatives to encourage familiarity with Isuzu's business.

(2) Isuzu is not liable for guaranteeing the accuracy or completeness of the information provided on the Official Accounts and reserves the right to change or delete such posted information without prior notice.

(3) Isuzu is not liable for any contents posted to the Official Accounts by Users (including comments, pictures and videos).

(4) Isuzu is not liable for any problems or disputes among Users or between Users and third parties concerning the Official Accounts.

(5) Isuzu is not liable for any problems or damages caused by use of, or inability to make use of, the Official Accounts.

(6) Isuzu does not answer any inquiries concerning function, use, latest status or other matters of Social Medias managed by Social Media service companies.

Users are prohibited from doing the following act when using the Official Accounts. In the event certain User is in breach of either of the following act, Isuzu may, without prior notice, hide or delete contents posted by the User, block or delete the User, and take other measures as it deems necessary.;

(1) Acts that violate laws, ordinances or public order and morality, or aid and abet the performance of said acts (including any posts concerning illegal modification or dangerous driving of vehicles);

(2) Acts that disclose or leak personal data without the consent of its owner, or otherwise infringe on the privacy of others;

(3) Acts that discriminate against someone based on race, belief, gender or other characteristics, or aid and abet the performance of said acts;

(6) Impersonation of Isuzu or any third party;

(7) Acts that spread false information or other information that clearly has no factual basis;

(8) Commercial use, for example to introduce or advertise other companies' products;

(11) Attempts to gain unauthorized access to the Official Accounts or related networks by means of hacking or other measures;

(12) Acts that interfere with management of the Official Accounts;

(13) Acts that violate the terms of use imposed by Social Media service companies; or

(14) Other conduct as deemed inappropriate by Isuzu

Isuzu manages personal data provided by Users in an appropriate manner and in accordance with the Privacy Policy.

Please note that Isuzu may change the Terms without prior notice.

6. Governing Law and Court of Jurisdiction

The Terms are governed by the laws of Japan. Any dispute arising out of the Term or the use of the Official Accounts between Users and Isuzu shall be subject to the exclusive jurisdiction of the Tokyo District Court.

Please note that Isuzu is not liable for replying to all posts made to the Official Accounts by Users. 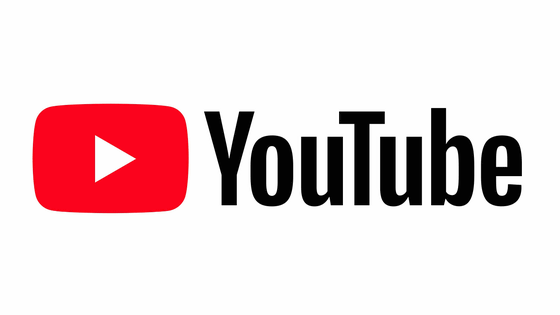