The wave of private car ownership arrived in 1968 in Japan when the production of passenger cars exceeded that of trucks. The year was also marked in history by the launch of the 117 Coupe designed by Giorgetto Giugiaro of Carrozzeria Ghia SpA, Italy.

The fastback high-speed touring car equipped with a 120-horsepower DOHC engine was one of the representative high-end personal cars which combined elegant styling and sport-minded travelling performance.

The car was revealed at the 1966 Geneva Motor Show and awarded with prizes, and was praised greatly at the Tokyo Motor Show held in the autumn of the same year.

The best 240 automotive technologies of Japan, Society of Automotive Engineers of Japan, Inc.

The name came from its development code number. 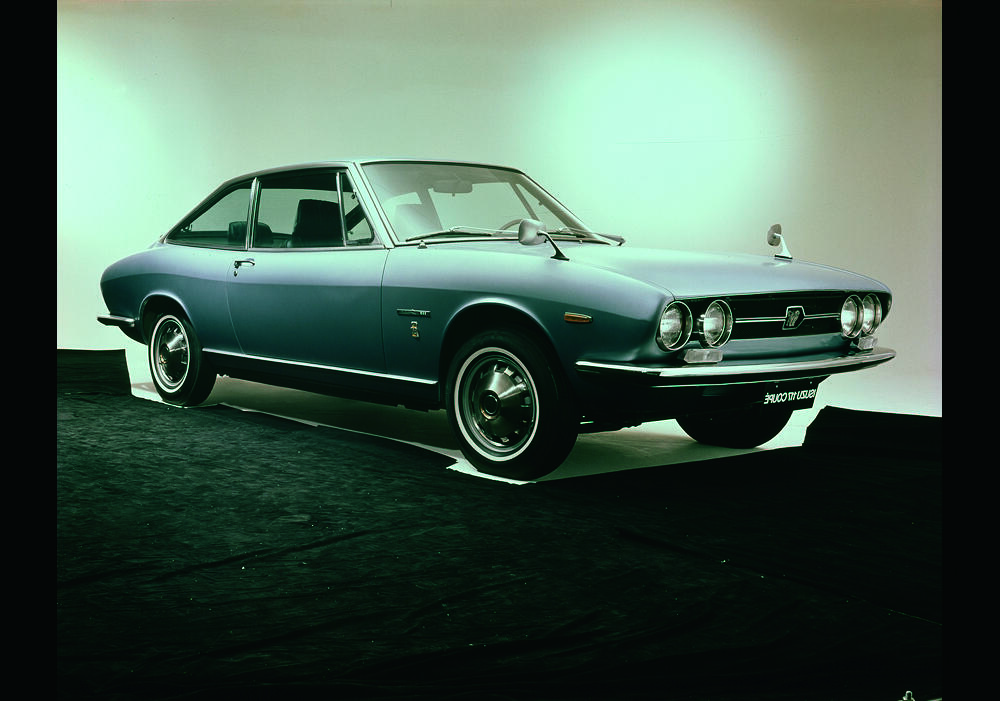 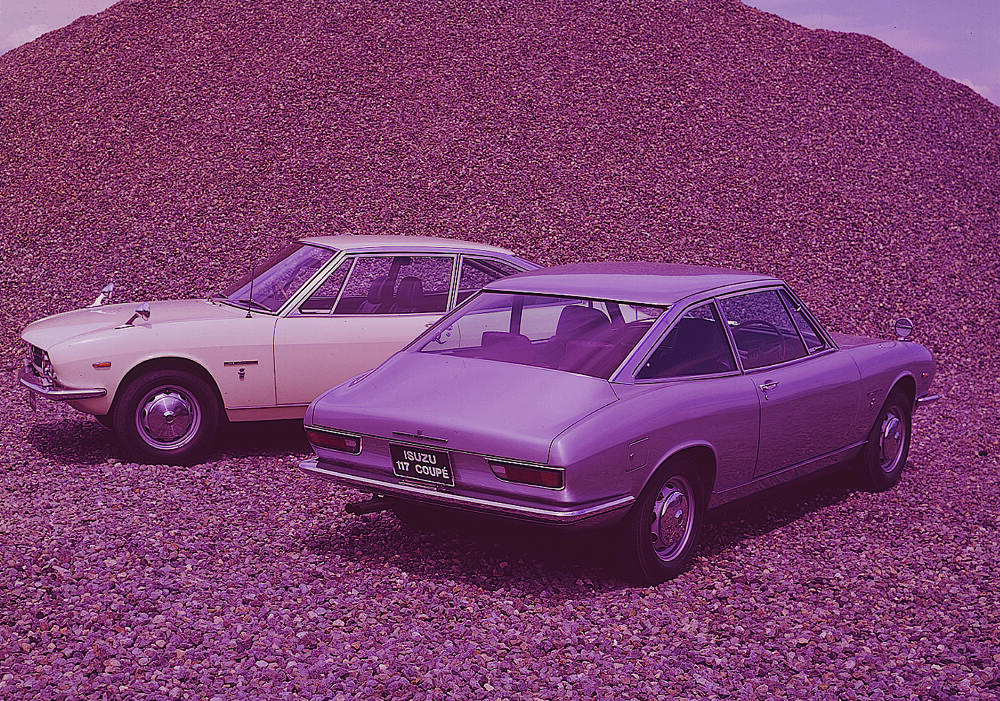 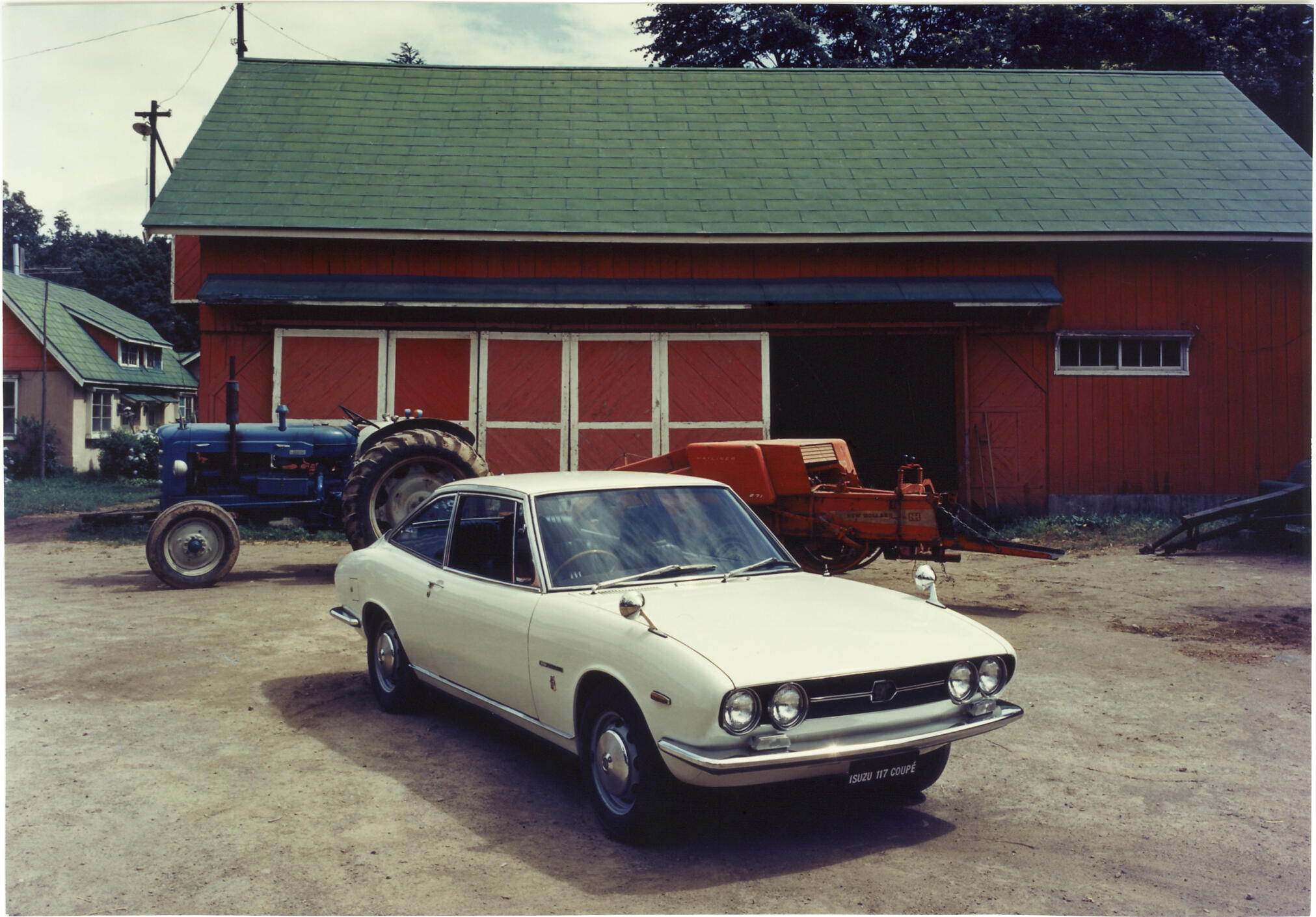 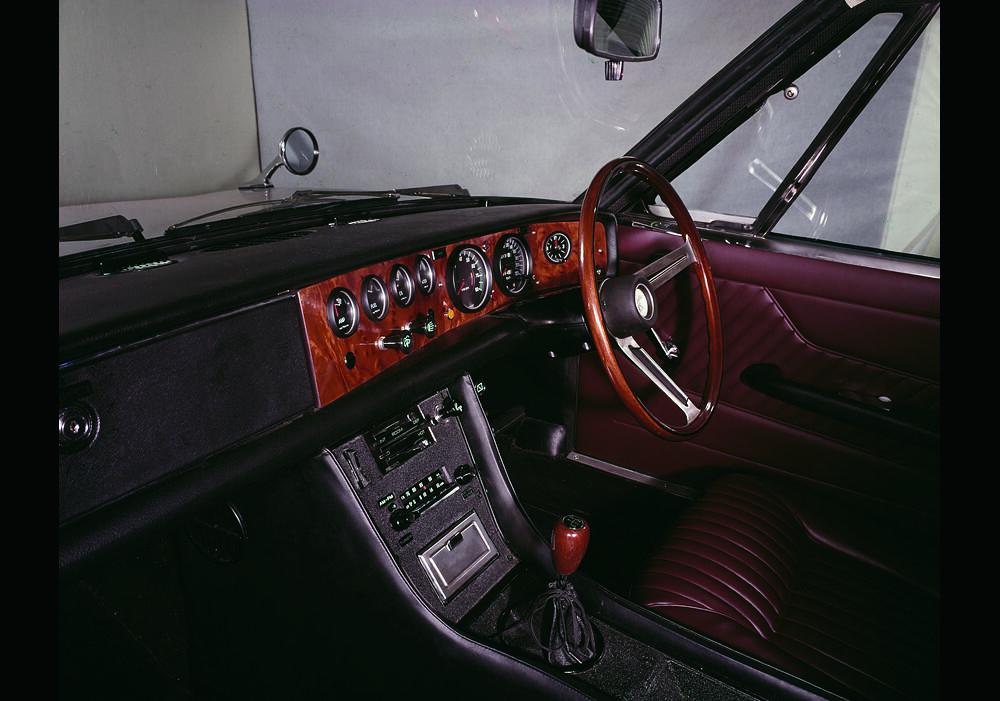