After the end of WWII, Japanese automakers began to form a partnership with their counterparts in the West in order to raise the performance of domestically produced passenger vehicles and to put a mass production system in place.

Isuzu Motors concluded a technical assistance agreement with Rootes Motors Limited, U.K. in February 1953 and began knock-down production of the Hillman Minx at the Oomori Plant.
The first cargo of knock-down parts and components arrived in September and the first car rolled off the assembly line in October 1953.

The Hillman Minx enjoyed a high reputation for its air of British luxury and production exceeded 1,000 units as early as in July the following year. As more technologies were transferred, the ratio of locally made parts and components rose and it reached 100% by October 1957.

The best 240 automotive technologies of Japan, Society of Automotive Engineers of Japan, Inc.

“Hillman” derived its name from the founder of Rootes Motors, William Hillman, and “minx” means an impudent or flirtatious girl. 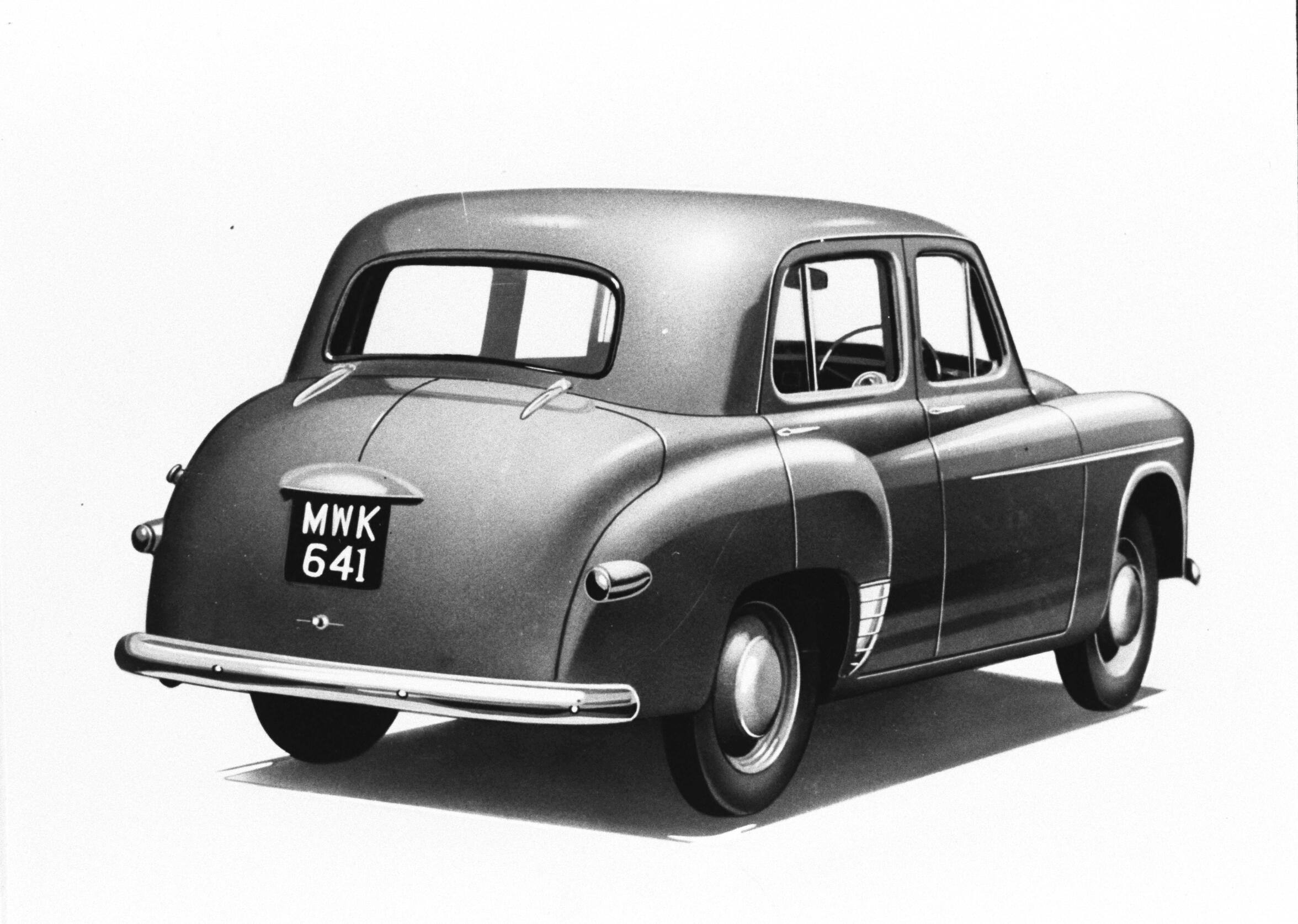 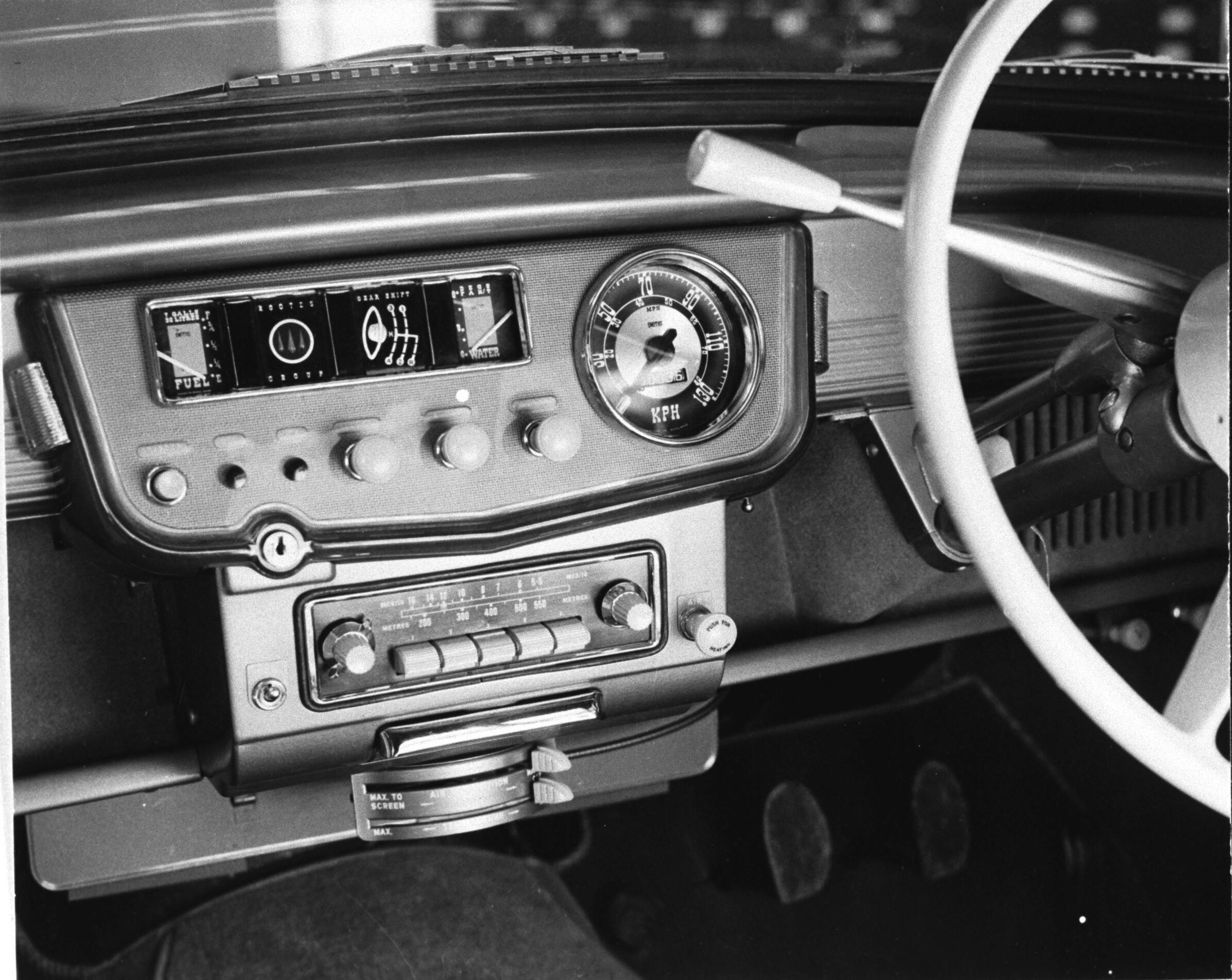 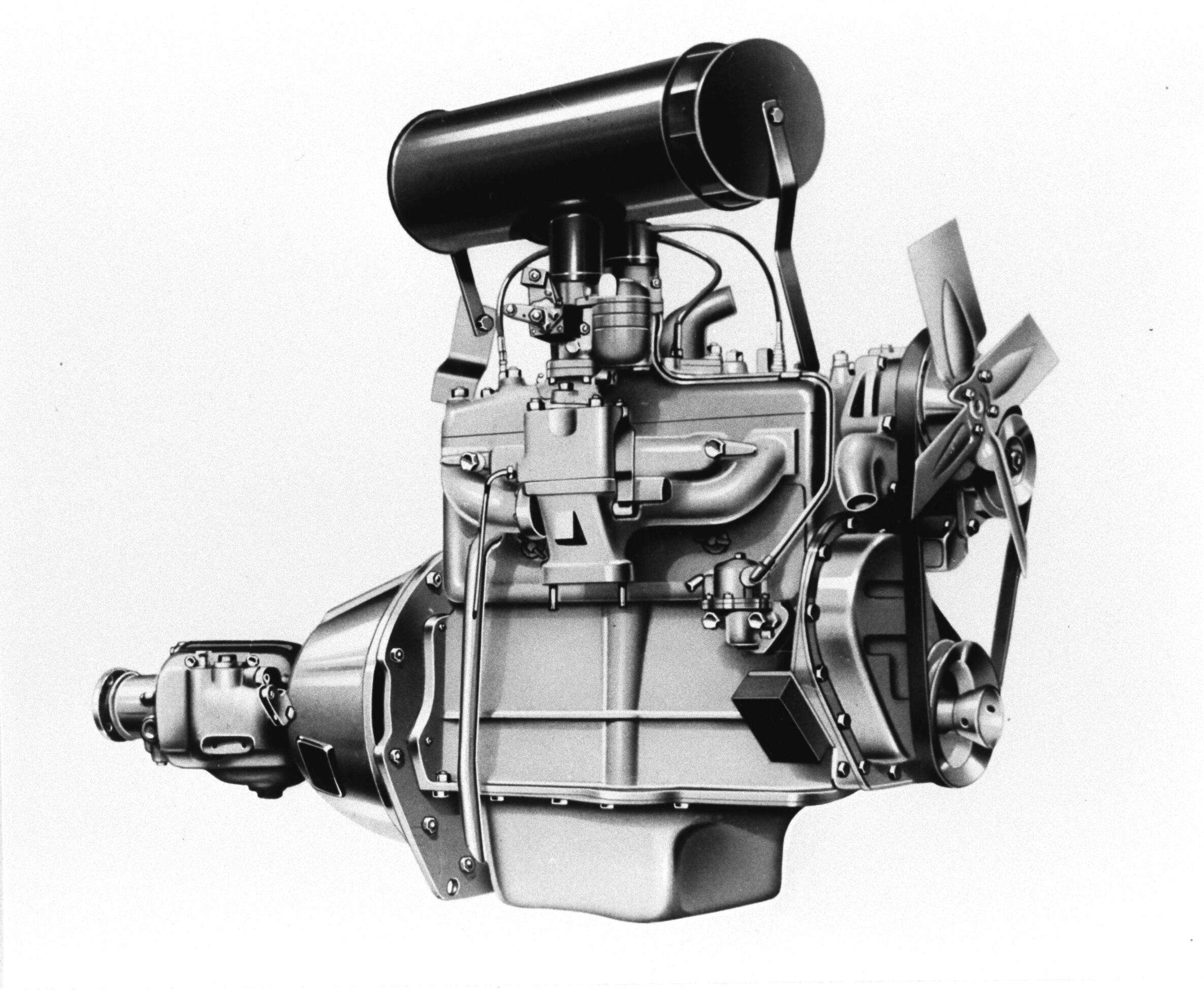